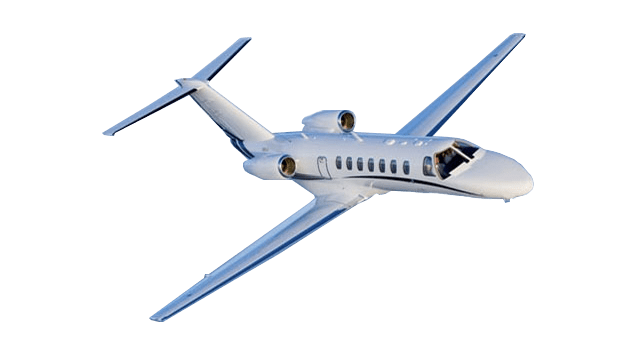 For Specs. & Photos of Aircraft On-Market LIKE Cessna Citation Bravo Aircraft
please enter contact details which will never be sold or used for any other purpose.
+1 310-980-9069