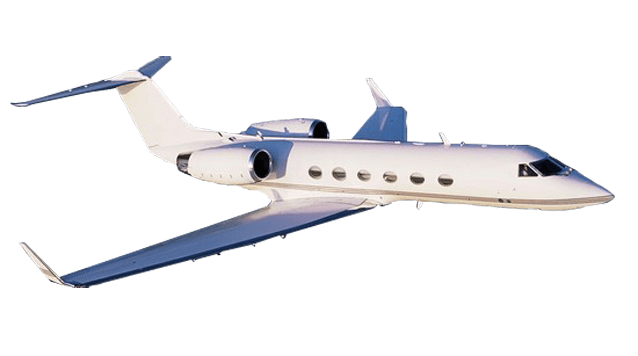 For Specs. & Photos of Aircraft On-Market LIKE Gulfstream G-300 Aircraft
please enter contact details which will never be sold or used for any other purpose.
+1 310-980-9069

Sharing the same fuselage and wing design with the Gulfstream GIV, the G300 private jet was introduced in 2002 for an emerging market segment that prioritizes a spacious cabin with standup headroom, generous aisle space and ample seating over long-range performance. That said, many operators have found this to be a negligible tradeoff as the G300 is still fly up to 14 passengers nonstop from Chicago to London, a distance of nearly 3,500 nm, at speeds up to Mach .80 - all in unmatched Gulfstream style and luxury. Like the GIV on which it is based, the G300’s Rolls-Royce Tay Mk 610-8 engines produce 12,240 pounds of thrust each, allowing a sea level takeoff in 5,450 feet while also resulting in low interior noise and vibration levels.