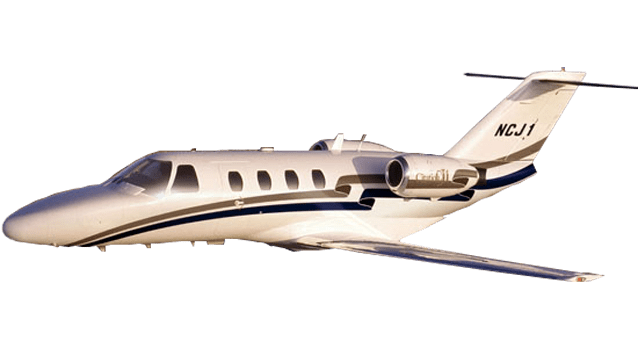 For Specs. & Photos of Aircraft On-Market LIKE Cessna Citation CJ Aircraft
please enter contact details which will never be sold or used for any other purpose.
+1 310-980-9069

Cessna almost single-handedly defined the market of small, owner-flown private jets with the Citation I/SP and its derivatives. However, by the early 1990s the need for an entirely new design was clear, and the result was the Model 525 CitationJet featuring a new supercritical laminar flow wing, a new T-tail configured empennage, and improved avionics intended specifically for the owner-flown segment. CitationJets are powered by efficient Williams FJ-44-1A turbofan engines that are pylon mounted on the rear fuselage. More than 400 CitationJets and CJs are in service today; while the original CJ has been superseded by larger, more powerful, and more efficient variants, the aircraft remains a highly attractive choice for business professionals.