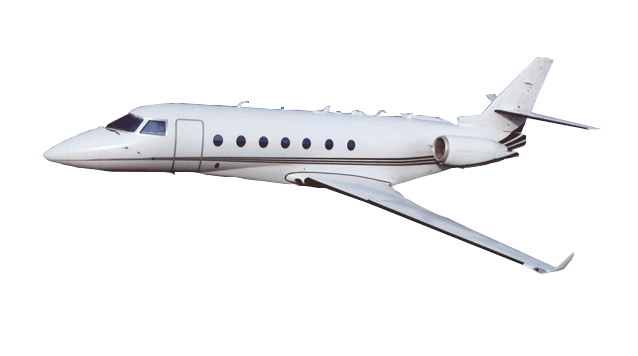 For Specs. & Photos of Aircraft On-Market LIKE Gulfstream G-200 Aircraft
please enter contact details which will never be sold or used for any other purpose.
+1 310-980-9069

Israel Aircraft Industries (IAI) subsidiary Galaxy Aerospace began development on what would become the G200 in the late 1980s. Originally named the Astra Galaxy, the program launched in 1993 as a significant update to the earlier 1125 Astra series (Gulfstream G100/G150) and was renamed the Gulfstream G200 in 2001. Sporting a wider fuselage than earlier models with luxurious seating for 8-10 passengers, and higher-capacity seating for up to 18, the G200 is powered by twin Pratt & Whitney Canada PW306A turbofans that combine to produce more than 12,000 lbs. of thrust while also providing the range of up to 3,400 nm with four passengers onboard. Approximately 250 G200s were produced by IAI and Gulfstream.