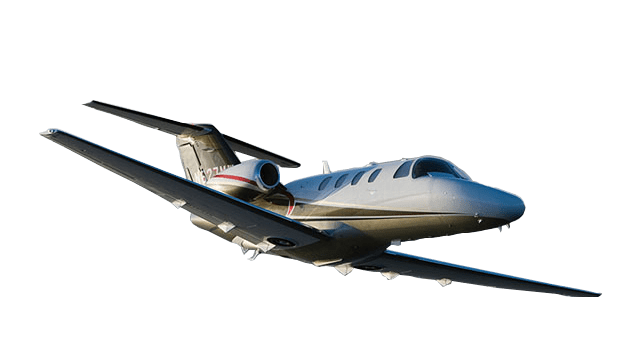 For Specs. & Photos of Aircraft On-Market LIKE Cessna Citation CJ1+ Aircraft
please enter contact details which will never be sold or used for any other purpose.
+1 310-980-9069

The Cessna Citation CJ1+ (Model 525) builds upon the legacy of the CJ1 in offering impressive capabilities and passenger space, all in a package designed to be as simple to fly as possible for a single pilot. Introduced in 2005, the third-generation CJ1+ is powered by new full authority digital engine control (FADEC) Williams FJ-44-1AP engines offering improved performance with lower operating costs, the ability to depart sea-level runways in just 3,250', all while carrying four persons onboard up to 1,300 nm at high-speed cruise in a cabin that is 4.8-ft wide and provides nearly five feet of headroom.